I took the chance to talk about my most favourite topics at Nerd Nite Berlin: positive psychology and Japanese pop culture. Here is what the Nerd Nite organisers say about this event:

We all know that learning is more fun when you’re drinking with friends and colleagues. Thus, since 2003, Nerd Nite is a monthly event held in more than 100 cities across the globe during which several folks give 18-21-minute fun-yet-informative presentations across all disciplines – while the audience drinks along. And there are often bands, acrobats, trivia, and other shenanigans as well. Imagine learning about everything from math feuds or the science of the Simpsons, to the genealogy of Godzilla or zombie insects, while having a few or a few too many.  Fun, right?

A superhero trains hard, sometimes cooperates with other superheroes and eradicates the evil villain who perishes from the world. Old story, right? In Japan, the typical Senshi (Japanese for fighter) story runs a little differently, actually proving us with a realistic framework of sustainable personal growth. It’s not about fighting and defeating your inner demons. It’s about turning them into allies! Learn how the Senshi Team in the series “Sailor Moon” positively deals with their strongest enemies and how you can do that in your life as well.

I invite every nerd to talk about their passion at their local Nerd Nite! Don’t be afraid and let your nerdiness roam free 🤓 What is the topic you’re passionate about? How would you share it with the world? 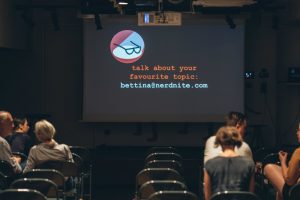 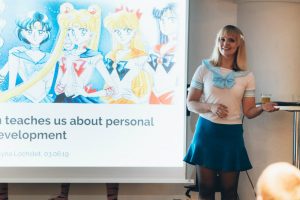 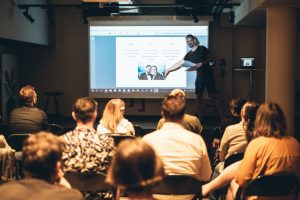 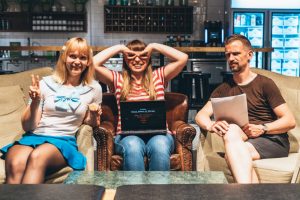